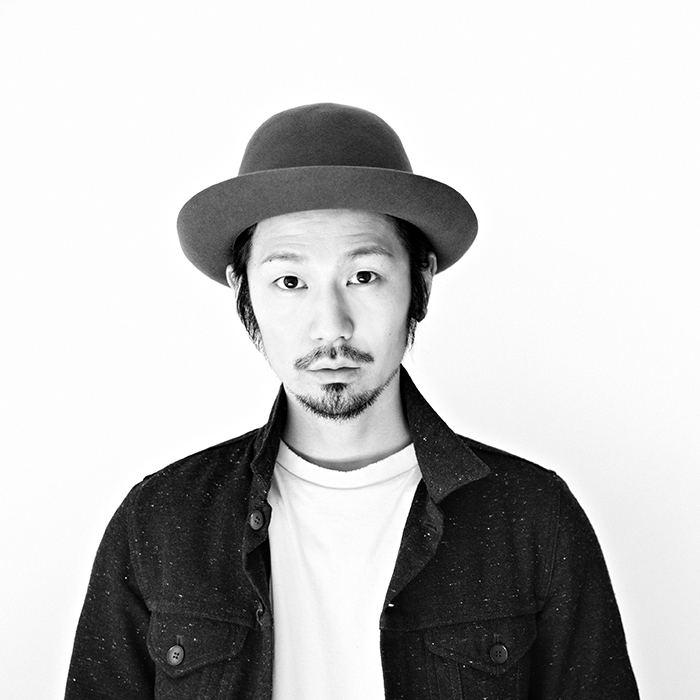 Tsukasa Goto born in Tokyo 1981. He graduated in Salesian Politecnic and university of Art and Design of Nagoya in Japan to finaly move to milan in 2004. 2006-2007 with artist Luca Pancrazzi, In 2007 with designer Donata Paruccini. From 2007 with David Chipperfield Architects Milan. 2011 with Marco Gazzini.Awarded “Cristalplant Design Contest + MDF “.In the same year produces the modular system ‘Mademoiselles’ for Officinanove. 2013 started to work himself. same year presented his new concept  “Facendo”  during Salone del mobile. 2014 presented new products in Salone Satellite_ Milan-Rho. His collaboration with Officinanove, Elements Optimal Denmark and works with some international clients. The base of each new design process is the study of the shapes and colors of nature, the observation of the natural geometries and urban life. 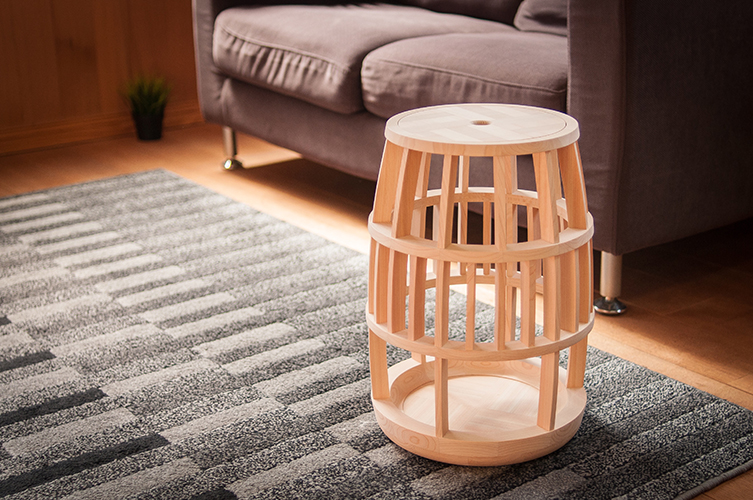