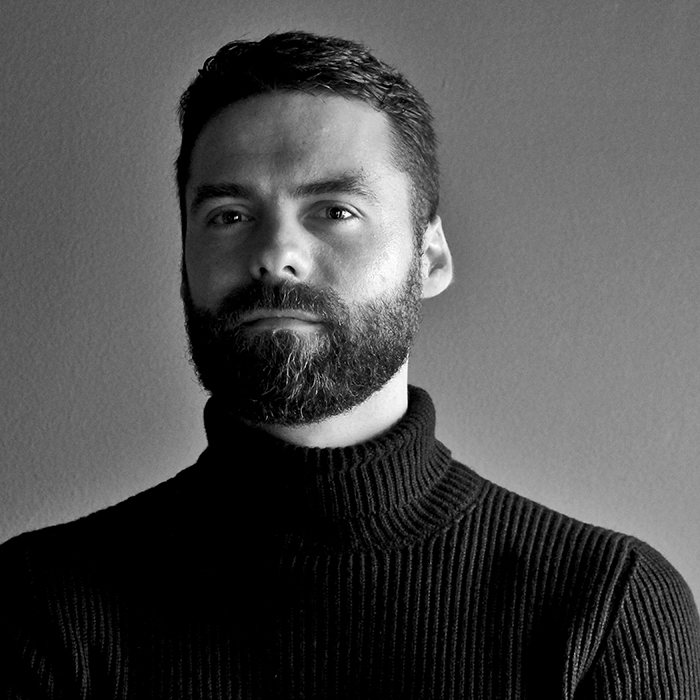 Térence Coton is a French designer and architect. He graduated in 2010 in Architecture in The Netherlands. After few experiences in France in Architecture and design studios, he attended in 2014 the Master of Product Design at Istituto Marangoni in Milan.

After Sopra Tutto, a washbasin designed for Flaminia, he presented his designs to Versace Home, with which he developed various designs. He then discovered Hands on Design. This experience moved him. His admiration for their ability to work closely with artisans and to develop details with an extraordinary attention made him undertake a partnership with them. Térence follows his career inspired by the Dutch rational methodology, the French elegance and the sophisticated Made in Italy. 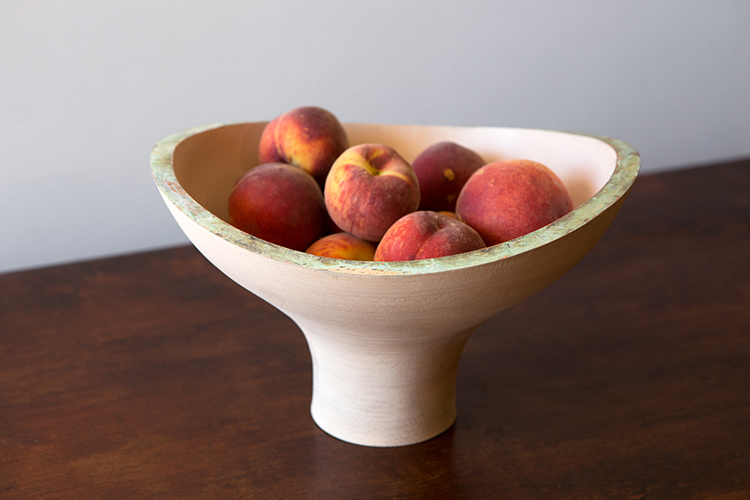 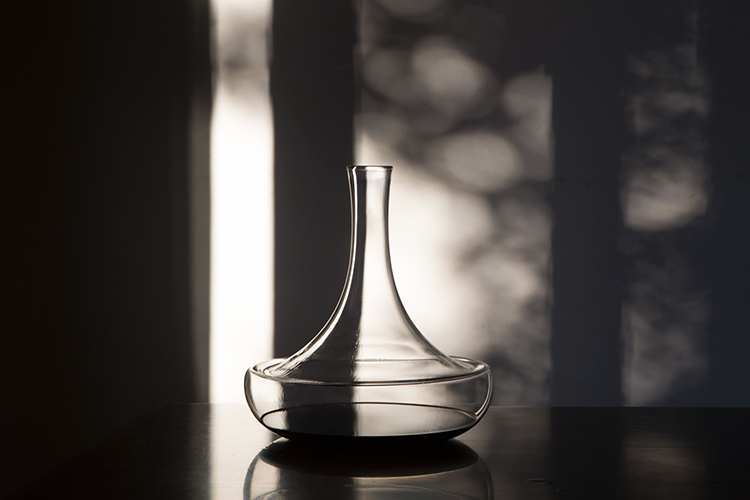