The company Solimene Art, arrived today in its fourth generation of potters, is an excellent example of craftsmanship made in Italy. The ceramic studio, situated in Cava de’  Tirreni, maintains a strong ceramic  tradition and its own local colours;  the techniques and the workmanship still preserve the same rules of a century ago “the hand made”. The artistic ceramics of Pierfrancesco Solimene are the expression of “to know how to do” which is transmitted and renewed. In this way a series of objects, that unhinge the traditional stylistic elements and whose shapes and surfaces are a clear recovery of manual skills, were born. In these the artistic value merges with the crafts, the matter and the technique are indeed poetic tactics to emphasize the importance of the article which stretches in the territory of the rigorous pauperism and of the origins. The simple shapes, archetypal, reflect the essentiality of the object and its ability to host and entertain. The glazes are made according to the old recipes and the surfaces, deliberately imperfect, recall “ancient fossils”. The production presents furniture objects of high artistic value, tableware articles and coatings, curing the demands of architects and designers. 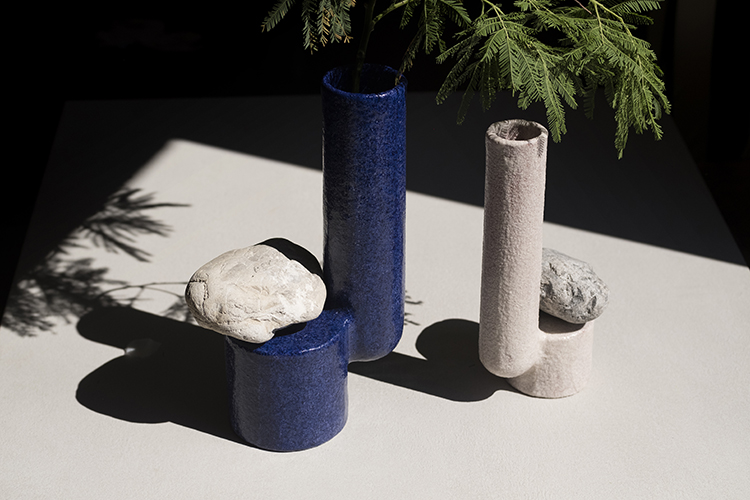 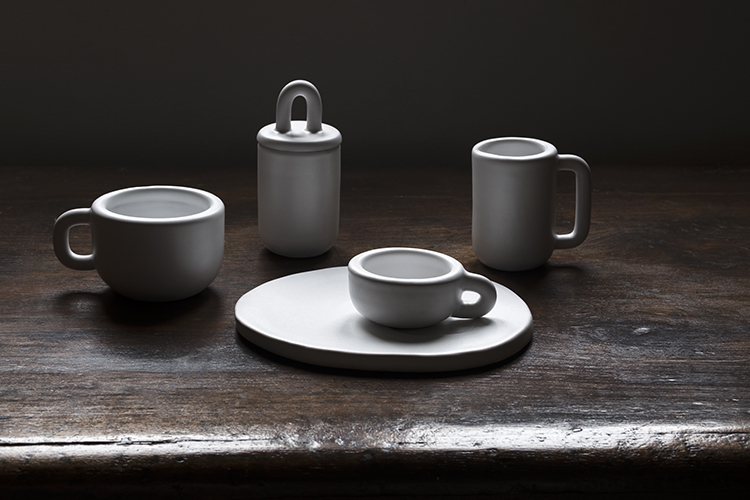 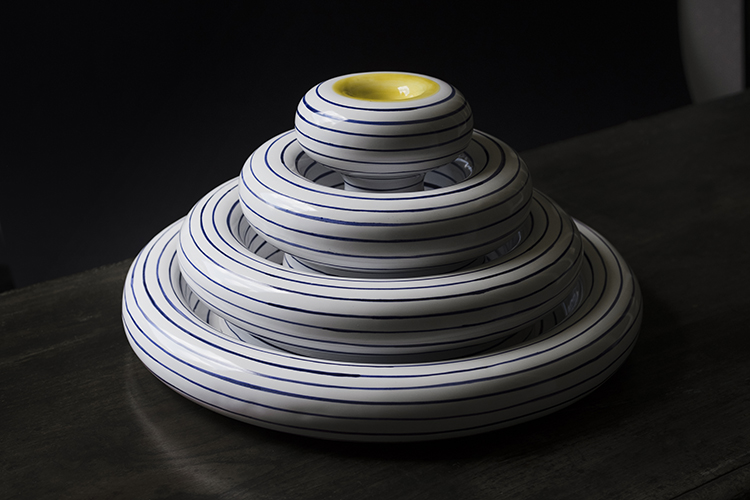