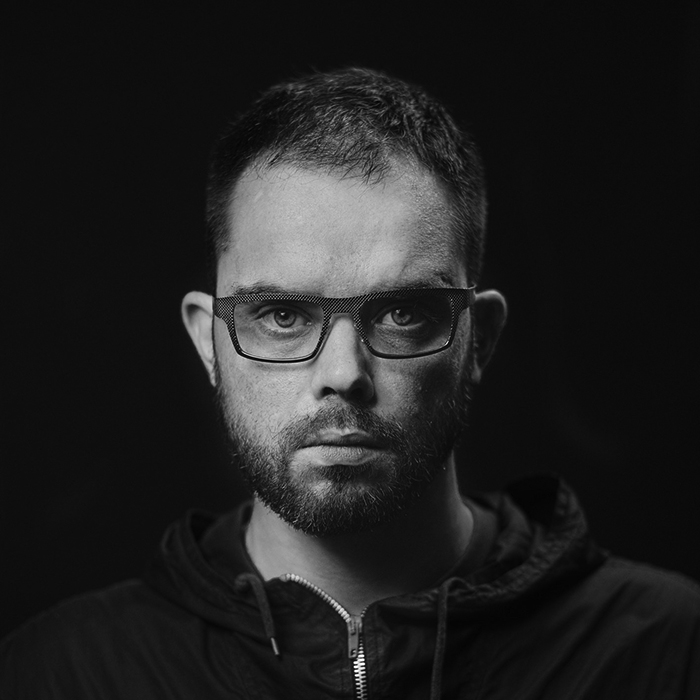 After graduating at ISIA (Higher Institute for Artistic Industries) of Faenza with a thesis about the experimental use of paraffin waxes in lighting technology, starting from 2000 he collaborated with the designers Paolo Zani, Stefano Gallizioli and Matteo Thun in their design studios based in Milan. Since 2008 he works as an independent designer and, in recent years is a design teacher too. He is constantly interested in deepening the meaning of interaction between human beings and objects and the affective and emotional relationship that develops between them. 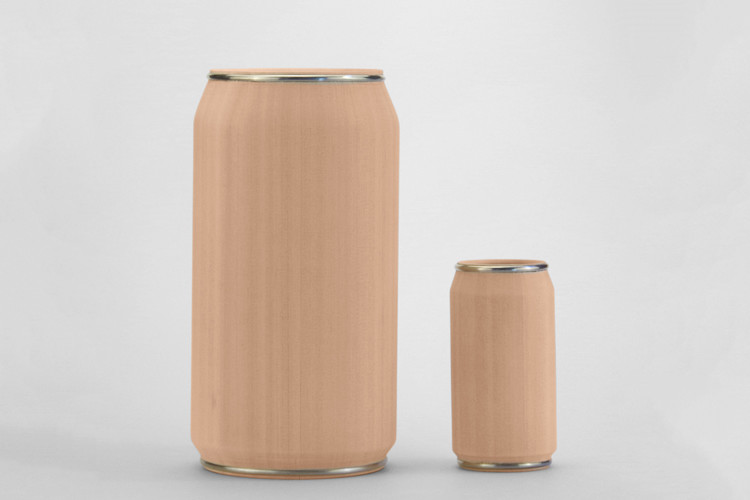 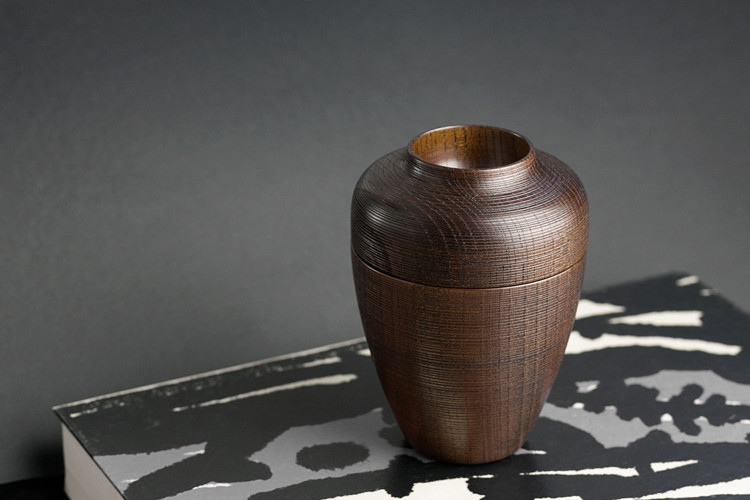